Nashville-based rock band Nobody Pedestal has released their first batch of music in a three track EP titled Slay. The band has a heavy tone akin to that of the hard rock bands of the 2000s, with vocalist Matt Pinion’s higher range tone atop the distorted guitars reminded me a bit of John Garcia’s singing in the 90s desert rock band.... 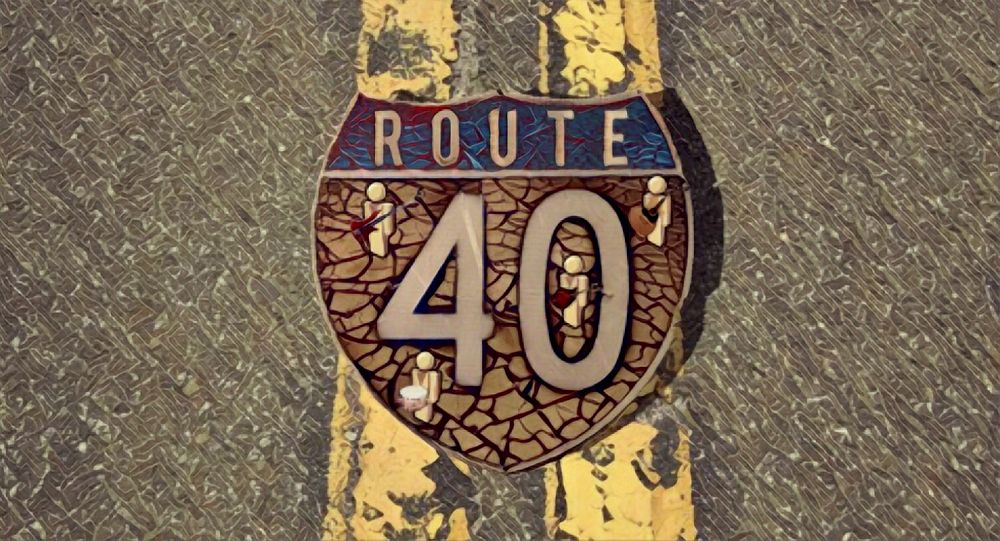 EVERY Thursday @ The Fillin’ Station

"Let It Out" by Little Raven

We make it easy for you to discover emerging music artists, participate, and support Nashville's diverse local music scene.

00:00
Update Required To play the media you will need to either update your browser to a recent version or update your Flash plugin.